In the footsteps of the Cathars

In the Ariége valley, near the town of Tarascon, lie the Église caves of Ussat. Allegedly the initiation caves of the Cathars.

In the three official sources on the Cathars, the caves are not mentioned.

But then again… those were written by Catholic writers. And the Catholics were precisely the ones who exterminated the Cathars with their 120-year crusades and inquisition…

So how reliable is that information?

In the 1940s, a former school teacher rediscovered the caves.

They had been hidden for seven hundred years.

He discovered that an entire cave system was used to live and work in.

The Cathar parfaits, the puren, were the priests and bishops of the Cathar church. They lived and studied in these caves.

A life of chosen poverty, chastity, detachment, prayer and meditation. Very similar to that of Buddhist monks.

When you go deeper into the caves, you will discover the seven-chakra caves. Seven rooms, connected to each other by narrow corridors.

It is seven hundred years since the last known Cathar parfait was burned.

Legend has it that after seven hundred years the laurel will bloom again.

This time is that of the resurrection of the Cathars.

The Cathars were the bearers of the Christ consciousness that they passed on through the Consolamemtum.

This time is that of the new consciousness.

Aquarius, or the Christ Consciousness.

I feel the burning inner call to go deeper and deeper into Catharism and to be instrumental in the resurrection of the Cathars.

Today (Saturday) we go to Montségur. The last stronghold of the Cathars, where the last Cathar church was located. It was destroyed in the year 1244 by the Catholics.

I’ll be going live from there this afternoon I think. 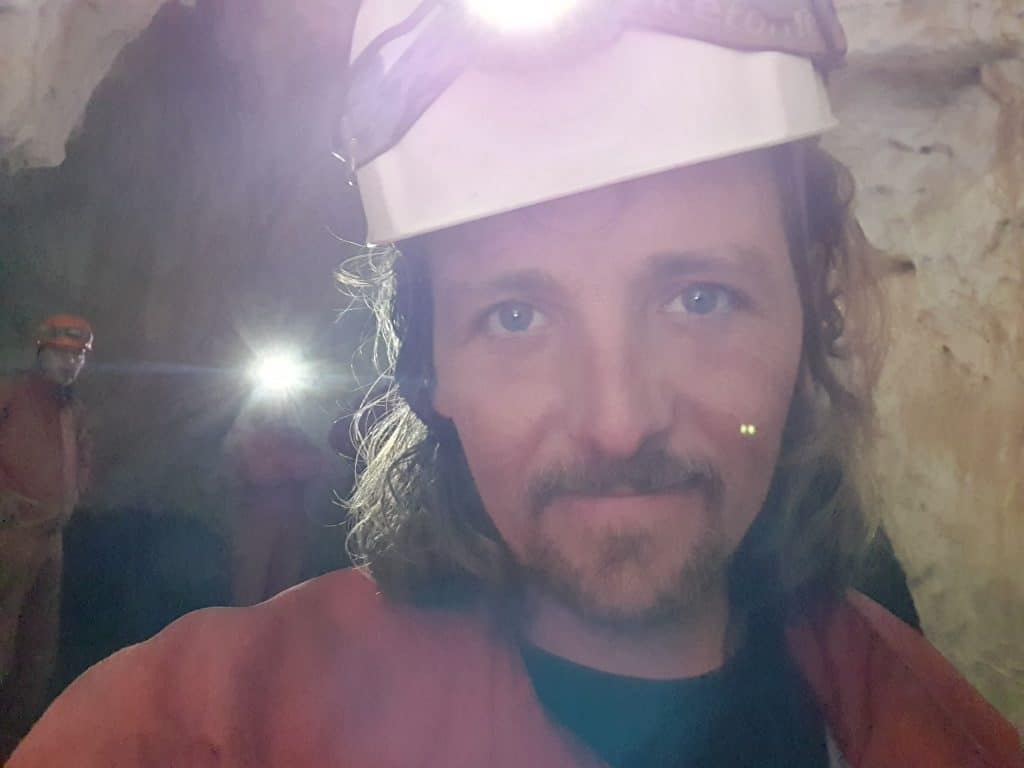