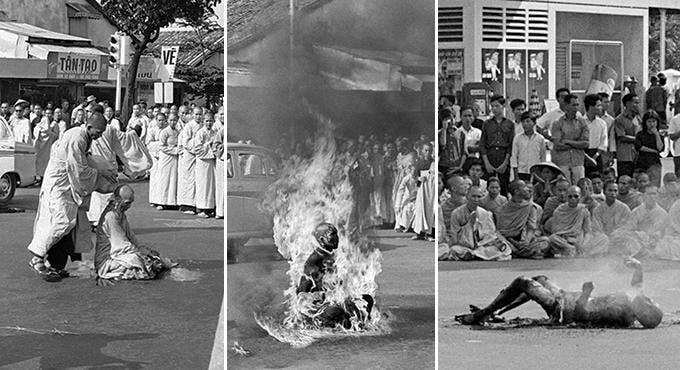 Yesterday I posted a fictional and humorous story about a lightworker who stood at heaven’s gate and was judged for not doing enough for people and animals in need. It was a funny story, but every joke is a cue.

This morning I posted the following message, “While evil runs its course, good sits at home meditating.” I had my reasons for that too. Tonight the denouement of this campaign.

Bringing spirituality back to the way it once was….

Recently I had a nice conversation with a journalist. He noticed that spiritual people are getting more and more involved in social issues these days. He thought that was remarkable. Wasn’t spirituality all about self-development and breaking away from society? I think that’s the world upside down…

There are more spiritually awakened people than ever (logical, given the transition to Aquarius). But they do less for society than ever before. Let me explain what I mean. Really, I know that many of you do advocate for the poor, weak and sick. I know that many are standing up for the light in many ways. But we can do so much more together.

Take a look at spiritual people in Asia. We can learn so much from them… I lived in Asia for almost two years and during that time I looked with admiration at the social commitment of Buddhist monks, Indian yogis and Thai healers.👳♂️ What a commitment…. What a commitment… What compassion…

🧘♂️In the photo, for example, you see Vietnamese Buddhist monk Thích Quảng Đức burning himself to death on June 11, 1963, in protest against the persecution of Buddhists by the then Catholic Vietnamese government.

🧘♂️The Indian people who peacefully freed themselves from the British. Led by their spiritual leader Gandhi.

🧘♂️The Tibetan Buddhists have been fighting side by side with their people against the Chinese since 1950.

🧘♂️As we speak, Buddhist monks and nuns in Myamar are fighting alongside the population against the regime.

And by fighting, I don’t mean standing around waving a sword. 🤺

They fight by helping others. By standing up for the weak. By sacrificing their own lives and bodies for those in need. For what is right. For the light Of course, their own development comes first. Most of them have the black belt meditation.

🙏Tibetan Rinpoche’s I met meditated in a cave for 3 years, 3 months, 3 weeks and 3 days.

🙏Other monks and nuns I visited locked themselves away for meditation 3 months a year. It’s a regular thing.

But when it comes down to it, they stand their ground. It used to be the same here in Europe. Magicians, monks, nuns, sorcerers, preachers, witches, healers, seers and oracles were important parts of societies throughout the ages.

🔥Partly because of the burning of witches from the 14th to the 18th century, we have become more cautious here in Europe.🔥

Stand up as a lightworker

This burning of witches was a strategic move by the church and the nobility at the time. The women were the precursors of a huge popular rebellion against the Catholic Church and the nobility at that time. By denigrating rebellious women as “witches” (now an honorary title) and punishing them with water tests and burnings, the power of the spiritual female rebellion was broken by the nobility and the church. We still notice this today. Spiritual Westerners are generally self-focused and don’t dare to do much. And that is quite understandable given the past, but also a bit of a shame. Because especially spiritual people could do so much by standing up from love and light for what is good. Now I hear you thinking. “Yes nice all, but those Buddhists had actual people in need to fight for in Vietnam, Tibet and Myamar.” Then I say in turn, we have many more people in need to stand up for. And not just people, but animals… There are so many people and animals on earth who suffer.

👉Hundreds of thousands of people and children in refugee camps.

👉 The Tibetans and Palestinians who are oppressed

👉 Not to mention the oppression of humanity by the 1% elite and their dark masters.

I could go on like this for a while. These are all people and animals for whom we can make a commitment. And there’s so much we can do. It really doesn’t have to be grand and enormous. Every little bit helps…

A few suggestions (for inspiration):

🕊 Give spiritual teachings, healings, etc. to people who need it for little or nothing

🕊 Help an elderly neighbor with errands and chores

🕊 Do voluntary work at the food bank

🕊 buy a cart of groceries for a poor family

🕊post on social media about the oppression of the Indians, Uyghurs and Tibetans, for example

🕊 Stand there when Women for Freedom organizes another meeting

There’s so much you can do. I’m sure you guys can make many more suggestions in the comments.

My message is actually simple.

True spirituality is caring for the weak. Assisting the sick and standing up for what is right. It always has been and it always will be. Bob Marley once said when asked why he worked so hard, “The people who are trying to make the world worse don’t even take a day off, how can I?”

🌎If we all stay home and do nothing and we let the oppressors, rapists, human traffickers, animal torturers and other servants of the dark have their way, the world will remain as it is now…🌍

There’s nothing wrong with darkness, but everyone agrees that darkness and light are a bit out of balance. It is partly up to us to restore this balance. Let us be careful that spirituality does not become a sport of self-gratification, where it is only about one’s own development, transformation and ascension.

😇 Of course self development is mega important.

😇Naturally, it is essential to transform your inner darkness.

😇Naturally, you continue to raise your vibration.

Raising your vibration is a means

However, they are not ends, but means. Resources to serve others with. In Mahayana Buddhism, the Bodhisattva concept exists. This is someone who is already enlightened and actually liberated from the wheel of birth and rebirth (The Wheel of Samsara). Despite his, or her enlightenment, the Bodhisattva comes back to earth.

Why? Because the Bodhisattva is not finished until suffering is abolished for all beings. That’s compassion…

True compassion is seeing suffering in another and the inner burning desire to help resolve that suffering.

🙋♂️Self development is the foundation you need to be able to help others.

🤷♀️Not an excuse to create a wonderful comfort zone for yourself.

🙇♂️But a tool that you can use to serve others from compassion. As an instrument…

Sorry to bolt, but I see it happen too often.

I don’t want to offend anyone either. 🤓

These posts are really not for making you feel guilty. Or to trigger your spiritual ego.

These posts are a sincere call to get back to practicing spirituality the way it was meant to be practiced.

💫We are the instruments through which the light comes.

💫Our own practice has cleansed us as a channel.

💫For people, children and animals in need.

Let’s get back to doing what we came here for.

🔥I’m really not calling on you to set yourself on fire as a protest against anything.

🤺Or that you have to go over your limits.

🤷♀️Or that you should give yourself away.

I don’t think so. Just take care of yourself. And take good care of others who need it. I invite you to look from love and compassion at what you can do for those others. To stand up for what is right. So that, in addition to your own development, you can also dedicate yourself to people and animals in need. Out of love and compassion. Then together we can move towards a world in harmony. To a New Earth. A Terra Nova.

We’re the ones we’ve been waiting for.

As the Indians say:

‘For the good of all.

To support all life

Yet, and for the next 7 generations.’

A cosmic hug from me! 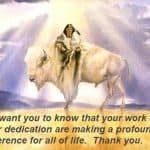 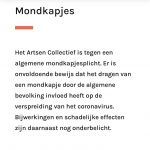 Stop pretending to be a ‘normal’ person 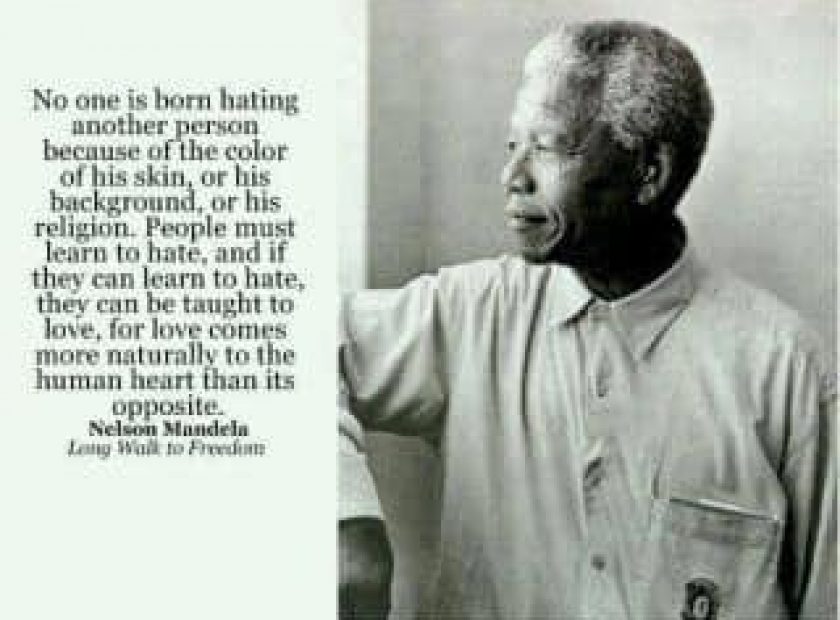 People want a truth so badly