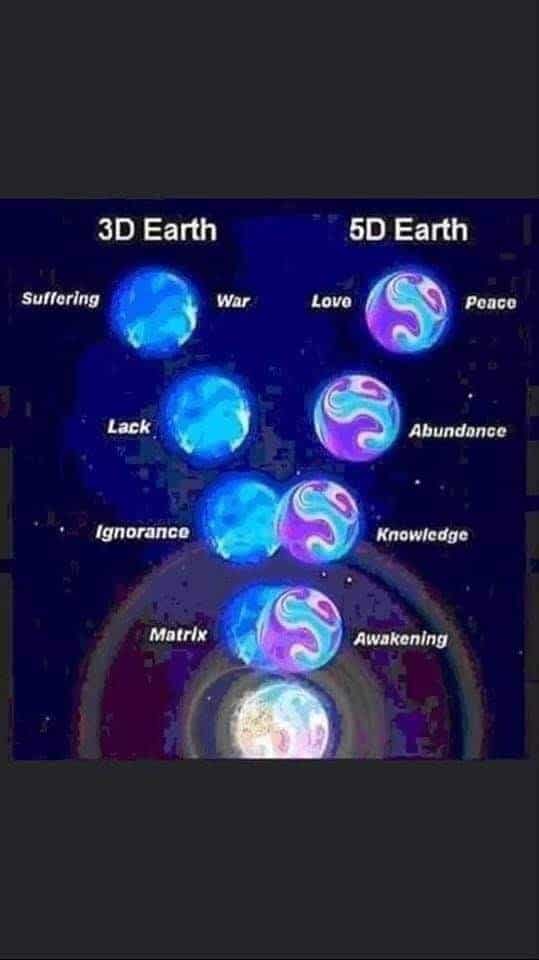 Both dimensions of consciousness exist side by side.

However, they are moving further and further apart.

And the difference between fear and love is growing. And increasing, until they come together over X period of time.

Wherever you look: in Kabbalistic prophecies thousands of years old, in Hindu prophecies, in predictions of North and South American Indians. They all say the same thing…

There are over 20 (thousands of years old) prophecies known to predict the emergence of the New Earth at this time.

Part of humanity remains in the old earth consciousness and moves even further in the direction of fear, oppression and control. These people are “plugged in” to the 3D Matrix around the earth.

This is a reality that is moving towards the destruction of the earth and the total oppression of humanity.

Another part chooses the New Earth and the direction of love, freedom and self-determination. These people are “plugged in” to the Christ Consciousness Matrix (5D) that is installed a little further around the earth.

This is a reality where people live from the heart in smaller, regional and self-sufficient communities.

Thanks to free will, every human being can choose at any time which dimension he or she wants to live in.

5D is not better than 3D. Not higher, or lower. But a different frequency.

Eventually these two worlds will come together in the New Consciousness. Whether you choose the path of fear, or the path of love. At the end of the road, all of humanity goes to the New Earth. Just a matter of time.

It is up to us lightworkers to help as many people as possible become aware of the fact that they have a choice. For most people, this is completely unknown.

Want to know more? Read 2044 The mystery of the fifth dimension

Note: all 13 dimensions of consciousness of this “dimensional octave” are always present in every human being. 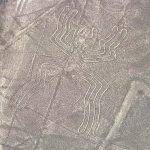 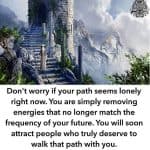 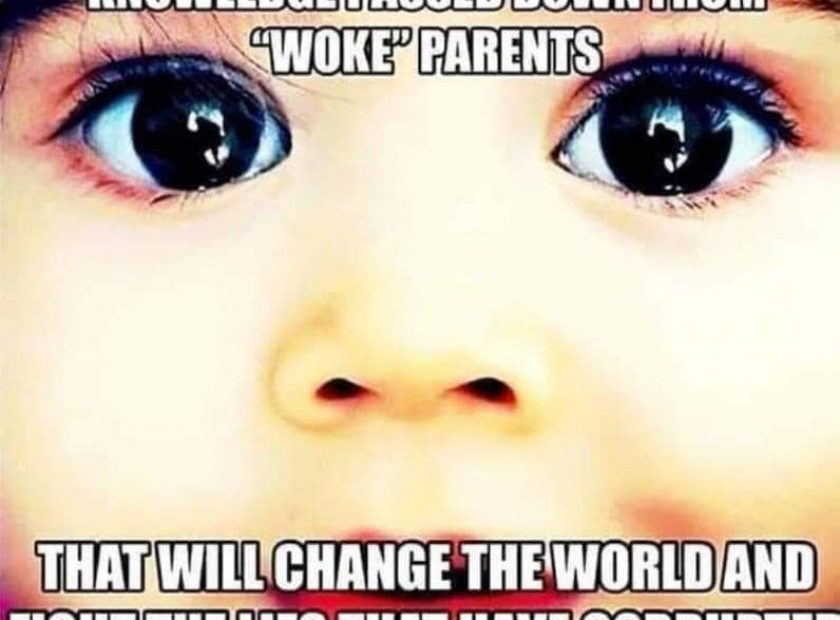