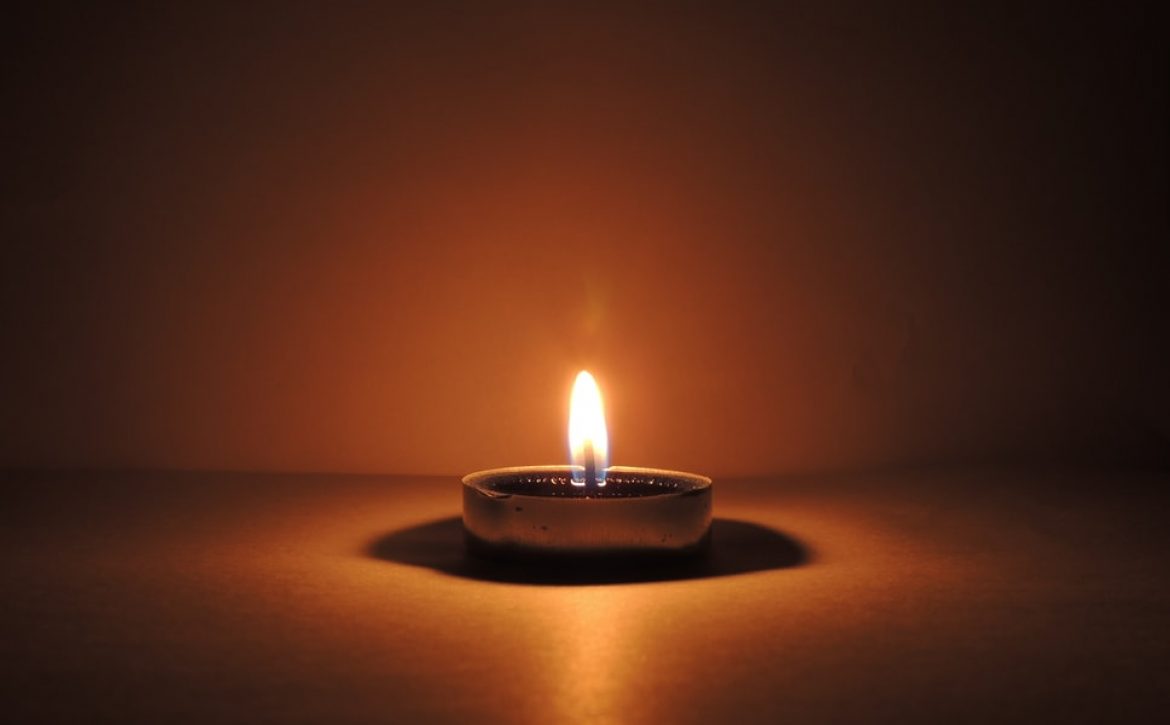 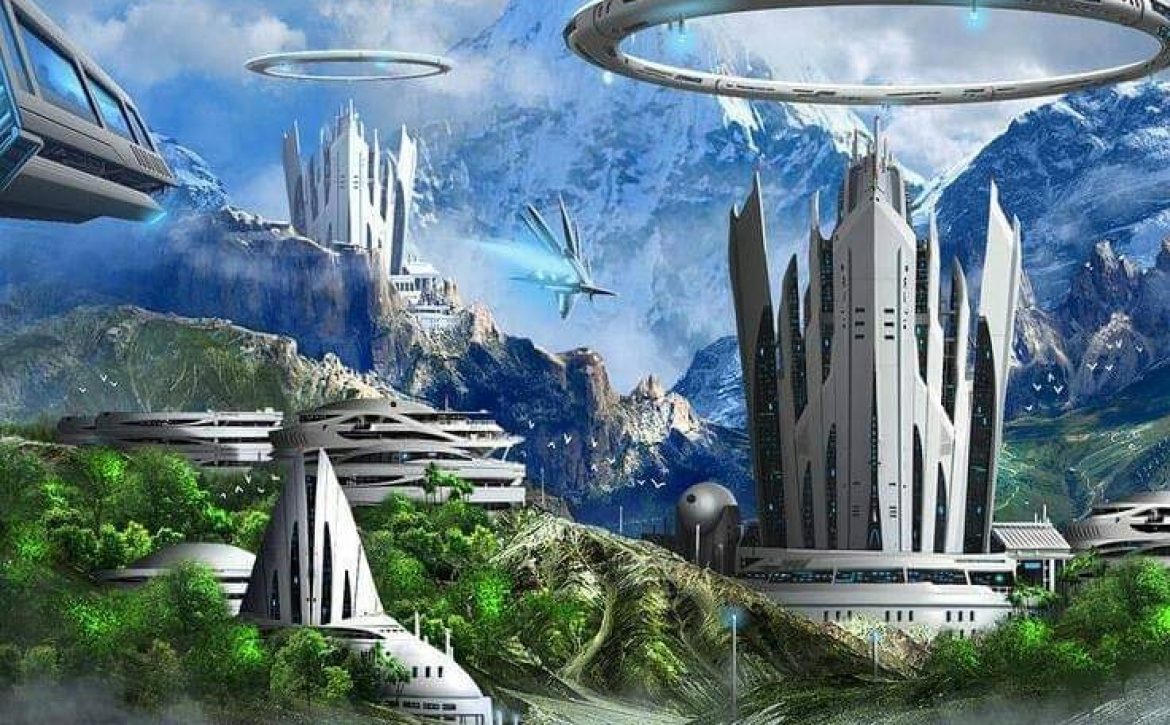 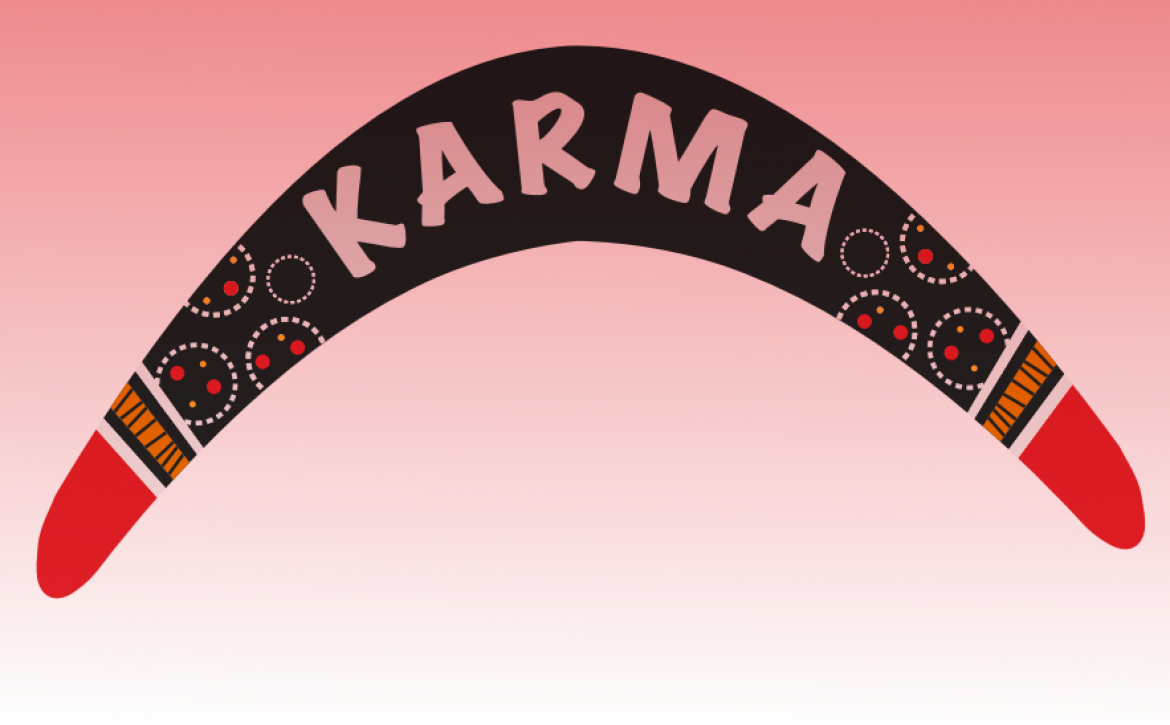 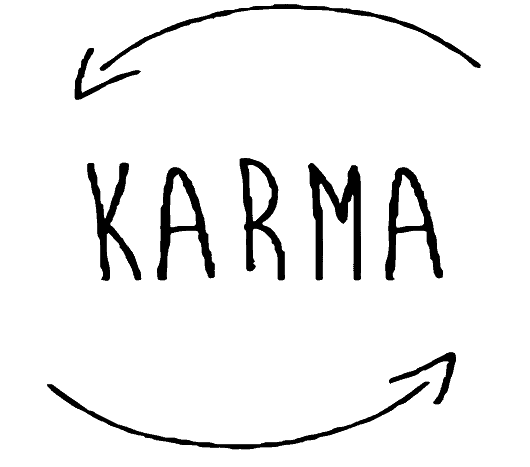 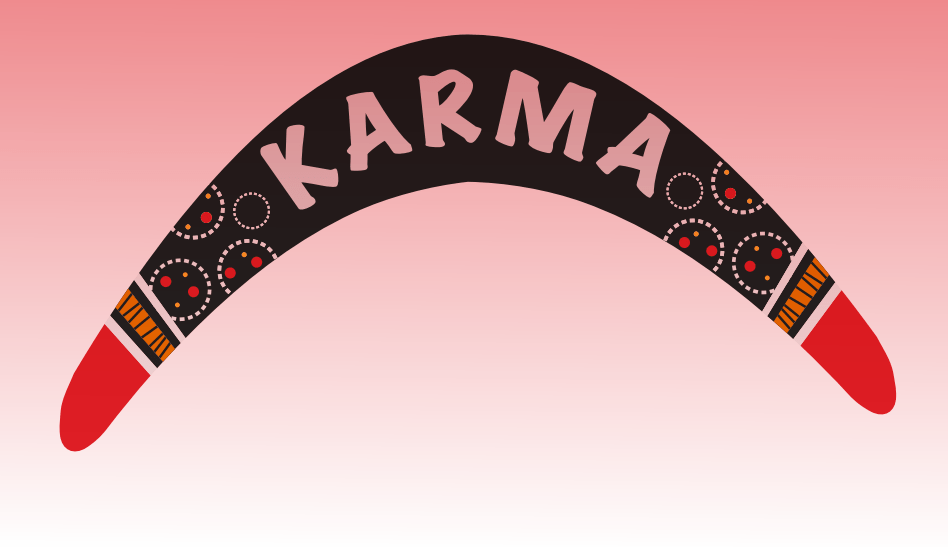 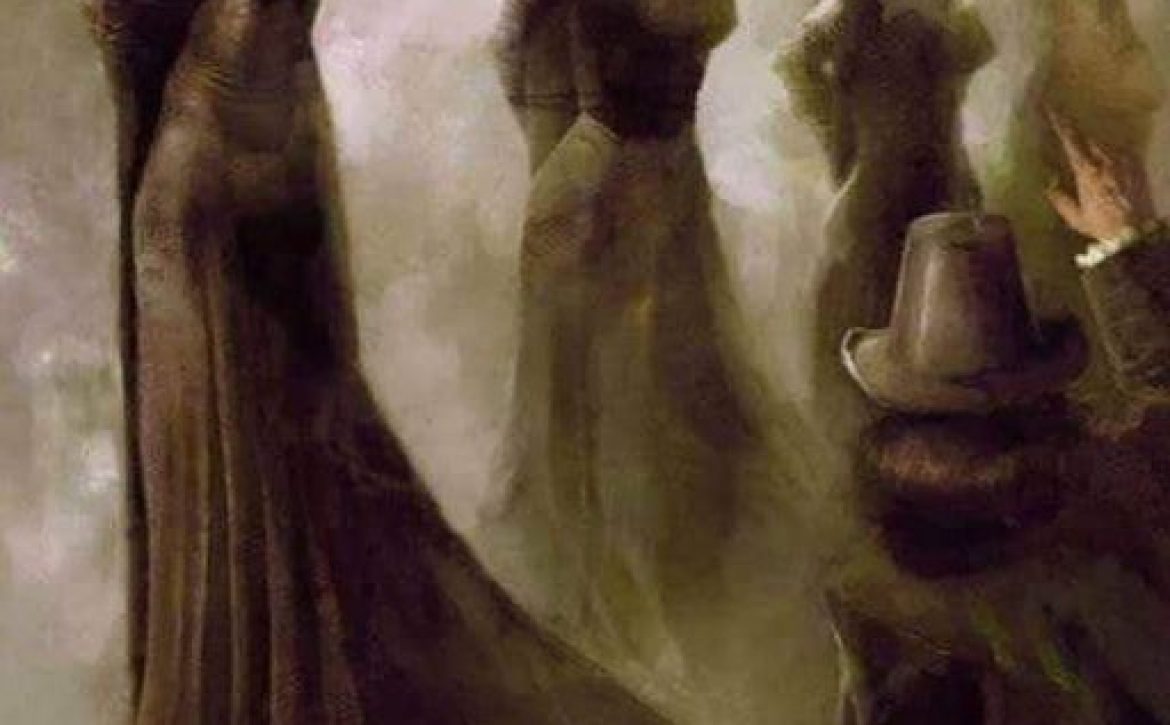 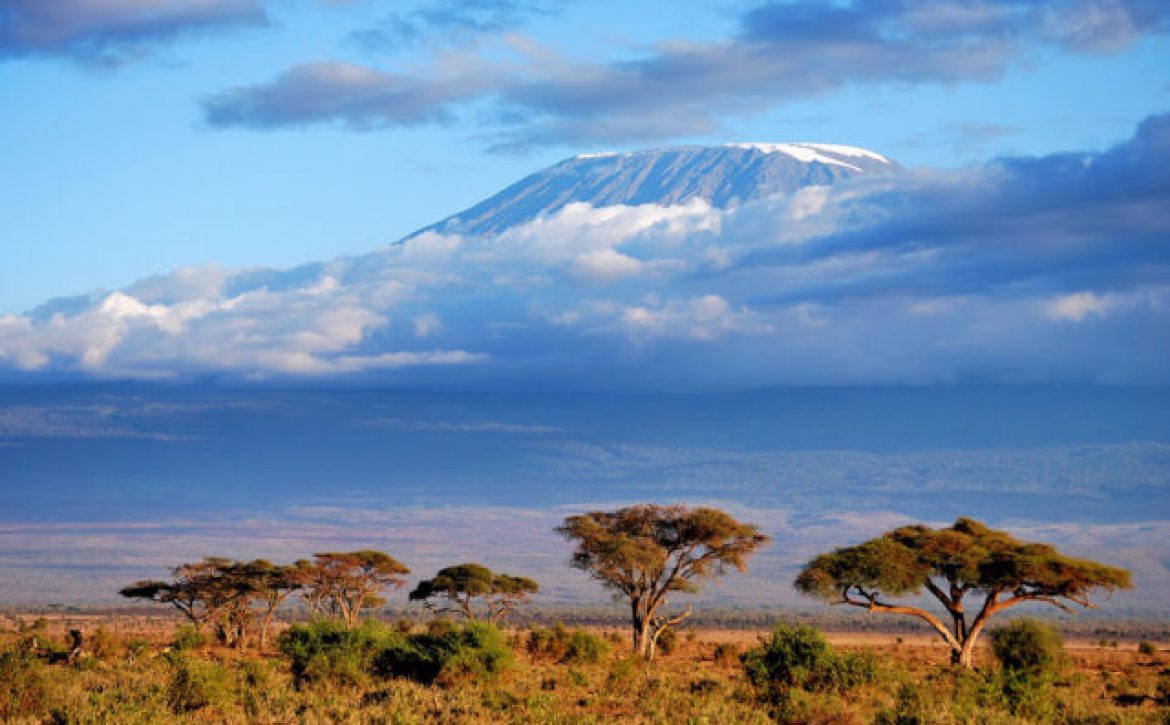 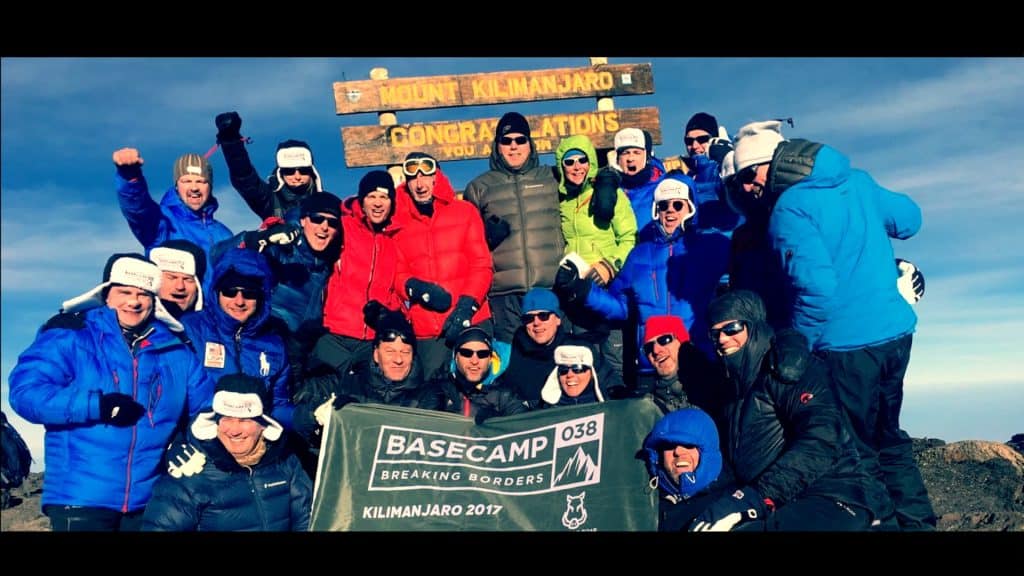 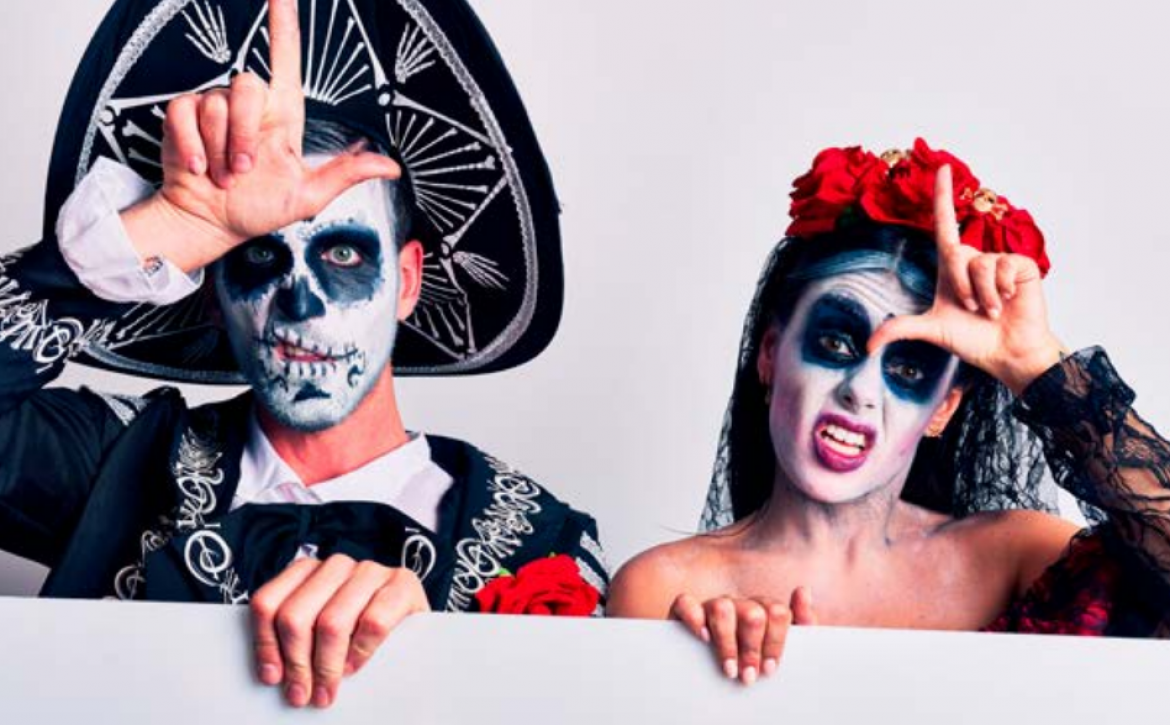 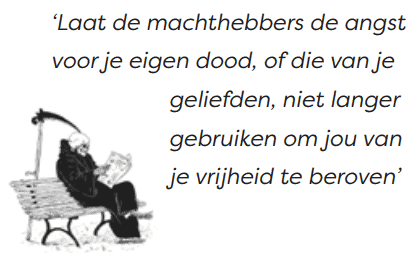 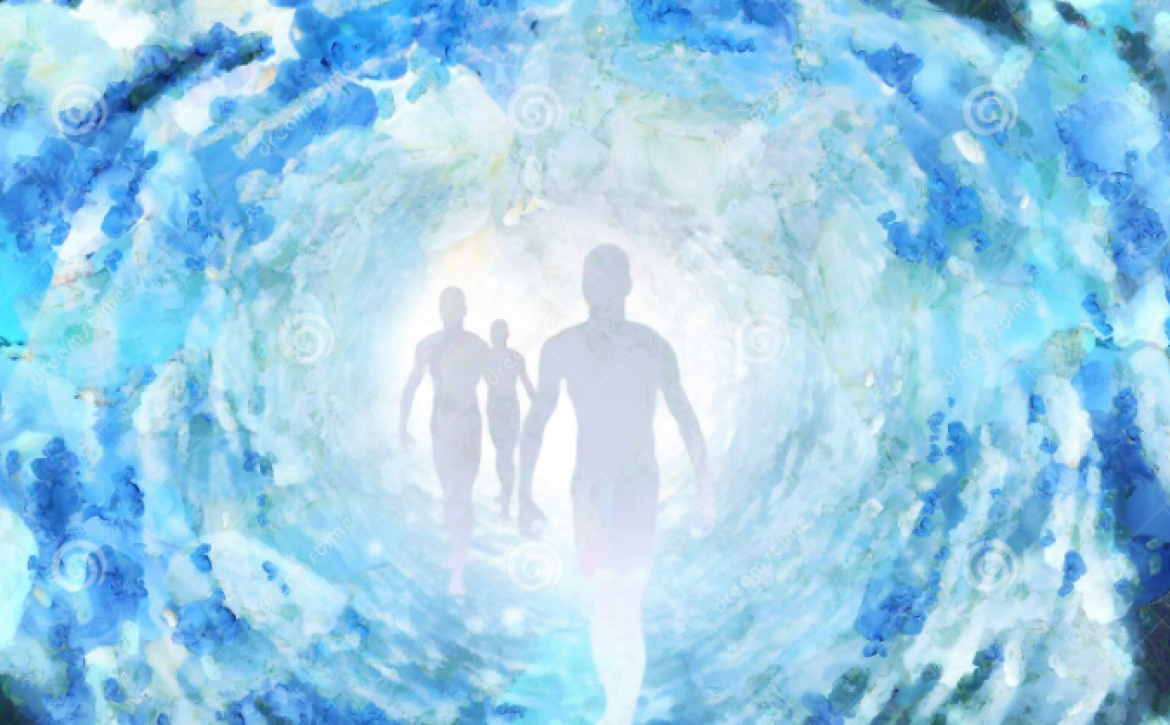 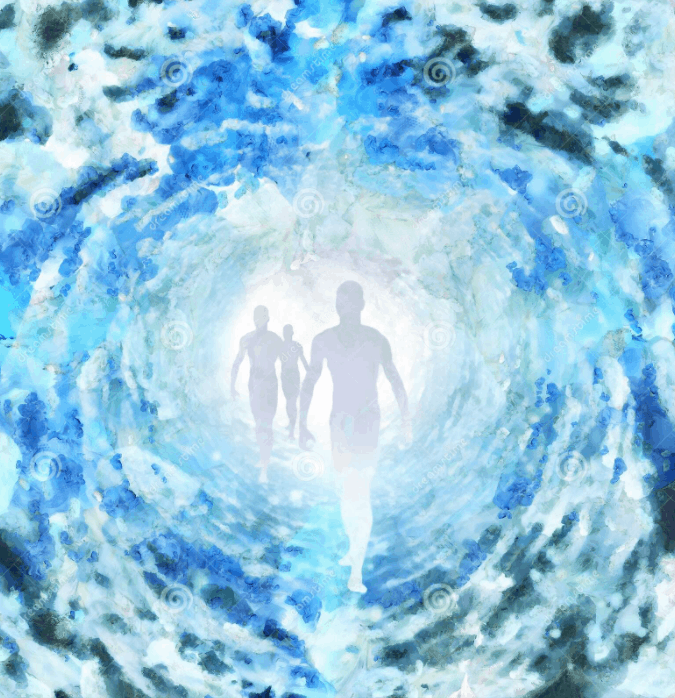 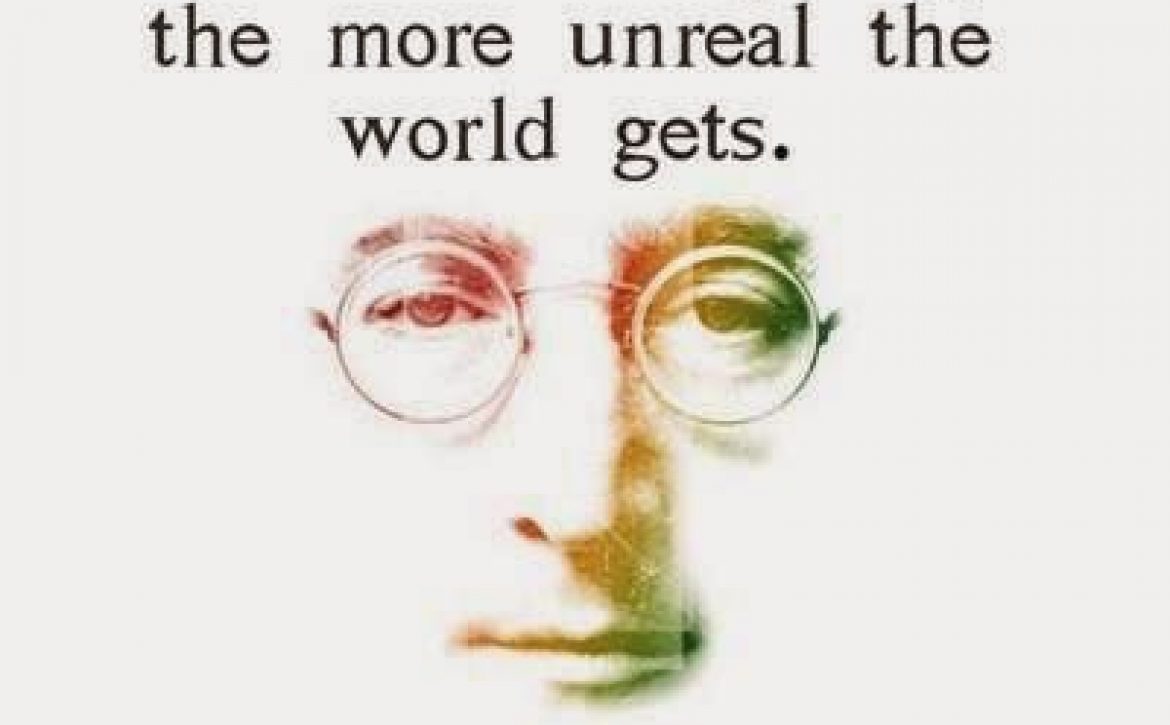 “The more real you get, the more unreal the world gets...
“John Lennon”

When looking at the world from a spiritual perspective, many things become clear.
Nearly all spiritual traditions are ultimately about one goal…
To be one with oneness…
To become one with the Light of Source…

In that unity, oneness we find love, wisdom and happiness… Buddhism, Gnosis, Hinduism, Yoga, Advaita Vedanta, Shamanism, Kabbalah, Sufism, they all lead to unity consciousness. The more modern movements such as non-duality, 5th dimensional thinking, Christ Consciousness – they all lead to the transcendence of duality and the experience of unity.
Almost all well-known contemporary international teachers such as Eckhart Tolle, Mooji, Thich Nath Hahn, Christina von Dreien, Bruce Lipton, Joe Dispenza, Deepak Chopra, Elizabeth April, Jeff Foster, Sadguru, Altazar Rossiter, Mirabai Bush and many others write, speak and teach about the path to unity consciousness.
And of course our Dutch teachers such as Tijn Touber, Janosh, Rianne Manten, Ariette Love, Pamela Kribbe, Roy Martina, Juno Burger and many other colleagues of mine are focused on unity.

Spiritual teachers have been warning for the illusion of separation for thousands of years.”Ignorance is the cause of all suffering” said the great Patanjali 2000 years ago.What he meant by this is that when a person is ignorant (of the fact that he is part of the all-embracing unity), this ignorance leads to misfortune and suffering.Man lives by being ignorant of unity in the illusion of separation.And that illusion brings fear, scarcity, insecurity and suffering.Whereas experiencing the reality of unity leads to love, wisdom (the opposite of ignorance), happiness, compassion, abundance and connection.

When you practice spirituality, you cannot skip the dark. It is an integral and essential part of the awakening process.

No mud, no lotus

It is important to shine light on both the unlit parts in yourself and the unlit areas of the world. So that the non-light can be transformed into the Light.And when you then look at the world from this consciousness, you see which means the dark forces use to keep humanity in the illusion of separation.

living in cities of concrete and asphalt, cut off from nature.

the need to strive for physical happiness. Money, appearance, wealth and status.

the destruction of nature, with which the connection to the Earth is cut off.

the fear and pain that is pumped into the matrix daily through the children in pedophile networks, the oppressed peoples, the refugees, the poor and the animals in the bio-industry.

Maybe you think these are human aspects of our society, but what if they are not and mankind is artificially conditioned to think of the above means as normal?

Let’s also take a look at the more current measures:

for instance the mouth caps, one and a half meters distancing, not being allowed to cuddle, touch and connect.

the fear that is spread through politics and the media concerning the coronavirus.

the children who learn at school that keeping distance from each other is the new normal
.

the censorship on social media channels that promotes ignorance.

All of them measures that lead to more separation and less connection…
Spiritually, all measures that lead to more separation and ignorance may be mistrusted as possible means of control by the dark forces. (Distrust out of love, not fear.)
This makes it very difficult for spiritual people to embrace, for example, the current corona measures.For spiritually conscious people it is the excesses of a dark agenda which has the purpose of putting humanity in a fear-conscious state of mind and so to feed off of it.

Fortunately, there is also good news! Mankind is in a transition period from the fear consciousness, (in which we have collapsed deeper and deeper over the past 13,000 years) to a heart consciousness. From 3D to 5D.

Darkness is losing its grip on mankind in this transition and fights a rearguard battle.That is why the measures are becoming more and more intense…

Darkness feels that man is slipping from his fingers and tries to save what can be saved…That is why the control mechanisms are getting more and more scary…But the darkness has bad luck.
The time of non-light is over.Mankind is awakening in the light of the unity consciousness.From which we can look compassionately at the melting darkness…The scales of ignorance, fear and separation are falling from the eyes of many.People are waking up en masse.And discover that the world is different than they always thought…

SUGGESTION FOR THE AWAKENED

To everyone who wakes up I would like to say the following:Step one for most people who wake up is the discovery that society is not quite right.The 1% that is getting richer and more powerful, governments taking more and more control, the terrible suffering of people, children and animals – all of that is becoming more and more apparent. The hidden agendas of those in power..
.These are the fruits of darkness.It all makes sense to me and it is good to realize this, but don’t get carried away by it. This phase is only an intermediate station.The real awakening is about the path to unification. To leave the illusion of separation behind you is to meditate and transform. Not by studying conspiracy theories

Of course I don’t mean that you should close your eyes to the darkness of the world. Exactly the opposite! Research and finding the truth are essential in the consciousness phase in which humanity currently finds itself.The bottom stone is allowed to surface, so that light can penetrate everywhere.Just like Gandhi at the time, however, you can certainly stand up for what you believe in.I do that myself for instance. I stand for the animals in the bio-industry, I stand for oppressed Indians and Tibetans. I stand for the children in the pedophilia networks, I stand for refugees, war victims, the oppressed and enslaved.These dark vibrational fields slow down the ascension of mankind to the heart consciousness. They may be exposed as much as possible so that they can dissolve…

But from a consciousness of oneness and love.Not from struggle…

For what you fight against makes you stronger.

When directing the light of consciousness from a place of love, you help dissolve the very thing itself…
I invite you to walk the spiritual path and do your inner work.If all the inhabitants of the world were to do this, the darkness would have no chance.
Then all the mechanisms of oppression and control would melt away.
Then the duality would dissolve.And mankind would be free…
In the light of the Source.”You may say i’m a dreamer,but i’m not the only one…
I hope someday you’ll join us.And the world will be as ONE.
“John Lennon

May the source be with you 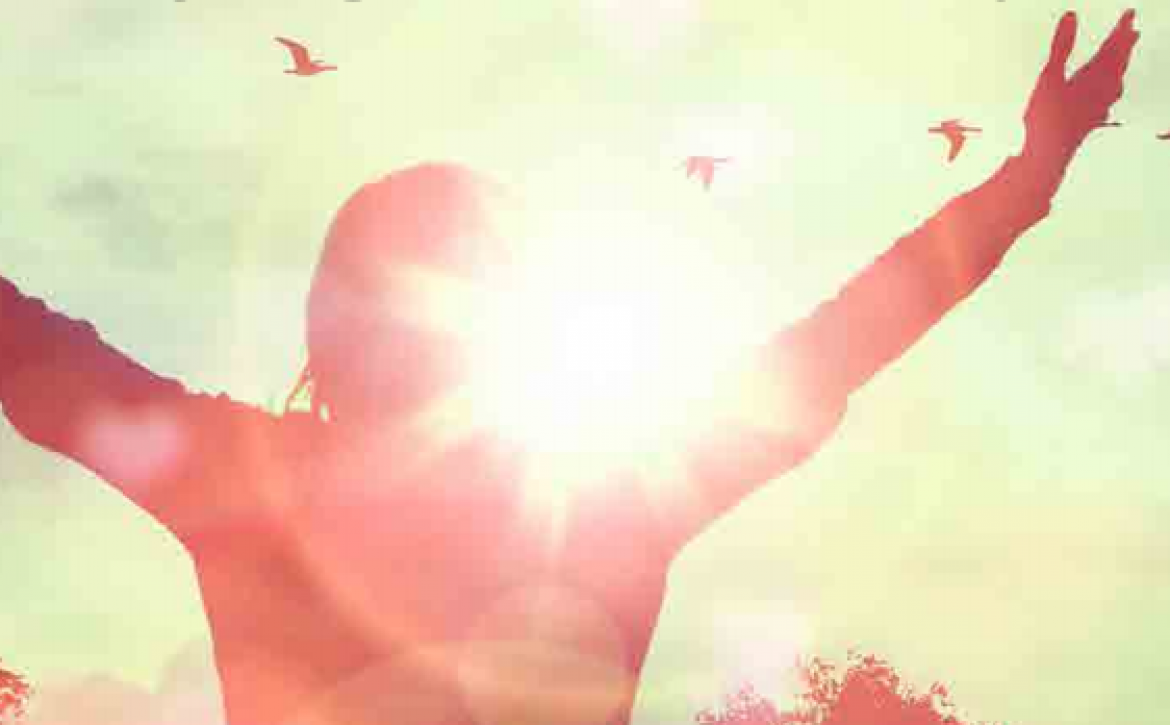 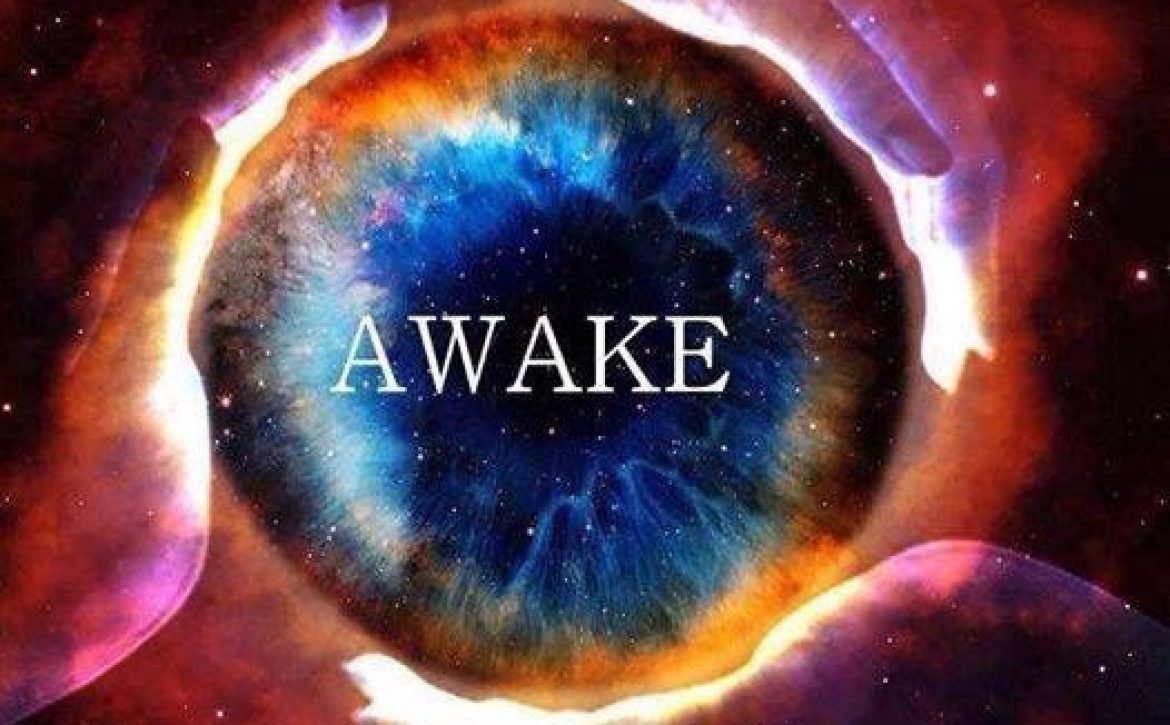