The shit from your past is the fertilizer for your future, by Maarten Oversier

Home The shit from your past is the fertilizer for your future, by Maarten Oversier

The shit from your past is the fertilizer for your future

Echoes of unprocessed trauma from our past, even past lives, are causing physical, psychological or emotional complaints in modern man. It is a fact that is gaining enormous ground as people become more and more aware. But what are the causes of these traumata?
In the more than 25 years that reincarnation and regression therapist Maarten A. Oversier has been treating clients in his practice, he discovered that the source can actually always be found within three specific historical domains. Shocking and therefore often repressed experiences of ancestors, the hell of the two world wars, early 19th century, and the dubious standards and demands of the powerful Catholic Church. Behind these influences looms the backdrop of a large-scale plan to enslave humanity, according to the experiences of thousands of clients. However, it is only a matter of time until it will turn out that the life force of earthlings cannot be controlled and curbed permanently. There are big changes going on and that’s exactly why so many people are in incarnation right now.

Using practical examples, Maarten A. Oversier explains how the influence of past lives, ancestors, war and the church seeps inexorably into the present. But also how the pain can be processed so that the complaints reduce or disappear. He says, “The most valuable discoveries are made by those who leave the beaten path.

Fatalities, oppression, abuse, extreme poverty, betrayal and forced abortions. Everything passes. Wounded soldiers, hidden Jewish children, power madmen and false church fathers; the evocative and vividly recorded practical examples sometimes read like an exciting film scenario. Interwoven with the accounts of clients who tell their startling recovery stories, Existence Rights guarantees a gripping reading adventure that could transform the reader’s worldview. Chances are he will be touched because he recognizes personal themes from his own family and background. Finally, modern issues such as organ donation, the corona crisis and transhumanism are not shunned. 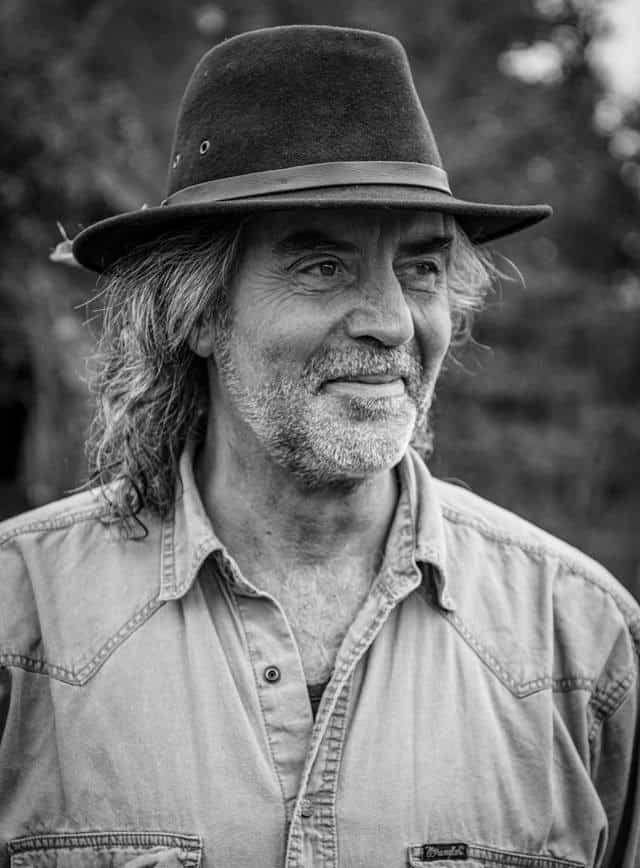