He meditated with meditation masters in monasteries and centres in India, Vietnam, Nepal and Thailand. And learned from Native American peoples. For eight years he was apprenticed to various shamans, mediums and healers. He studied for a year and a half with an energy healer in Thailand and for 10 years with various teachers, such as his Kabbalah teacher Koos Ris, his Buddhist meditation teacher Dingeman Boot and with the English Sourcer Altazar Rossiter. He also specialized in EFT, hypnosis, trance, breathing techniques, meditation and countless other modern transformation methods. He also immersed himself in Advaita Vedanta (non-dualism), shamanism, Tibetan Buddhism, the Gnosis and countless other movements. 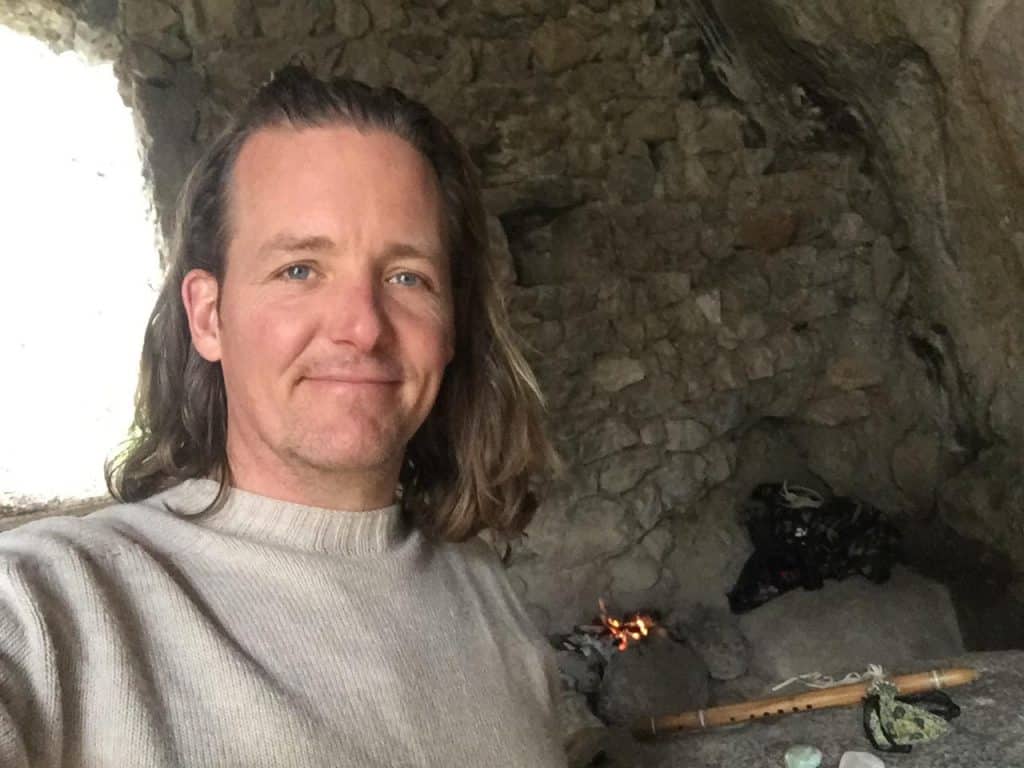 Robert’s Bridgeman Foundation organizes hands on projects that contribute to a world in harmony. Robert is a multi TEDX speaker and has spoken and trained at organizations worldwide such as Google, KLM, SAP, PepsiCo, RTL, NOS, ING Bank, Rabobank and Engie. He has published six non-fiction books on spiritual development and 2044 is Robert’s first novel. He also made three internet documentaries that support his mission.