Anunnaki to illuminati, by Jaap Rameijer

Born and raised in Utecht. Attended the Stedelijk Gymnasium and became fascinated with the Greek and Roman gods. Then for 15 years an officer in the electro-technical service in the Royal Navy, with a great interest in electro-magnetic radiation and radioactivity. In the evenings I studied law in Leiden and later business administration in Delft. That gave me a nice alpha and beta background and taught me to discover causal relationships and reason logically. Worked 10 years at Fokker, the last years as program manager of the NH-90 helicopter, full of advanced technology, including Artificial Intelligence. Then held various management positions including as director of a health insurance company, director of an association of psychiatric hospitals, several interim management jobs, member of the Executive Board of The Hague University and director of ROC Oost Nederland.

I have always had a broad interest and read a lot. In 1995 my wife and I went for the first time to Rennes-le-Chateau in the South of France. That place got into our blood. There we bought the domaine ‘Les Labadous’ in 1999. Here, for 17 years, we have hosted and guided many friends and many spiritual groups. I used to participate in all their sessions. I have travelled to many spiritual places with special energies in Indonesia, Thailand, Cambodia, Egypt, Jordan, Ethiopia, Mexico and Peru and in almost all countries in Europe. I wrote 10 books at Les Labadous, including on Rennes-le-Château, Mary Magdalene, Glastonbury and Orbs. Divorced in 2015, in peace and quiet. In 2016, Les Labdous was sold and I returned to the Netherlands. There I bought an old gruttershop in Exmorra (that lies between Bolsward and Makkum), a national monument and renovated it thoroughly. Here I wrote my eleventh book “From Anunnaki to Illuminati, from slave to slave”, a book that can be seen as a format for the current pandemic. I have given several lectures on this subject. 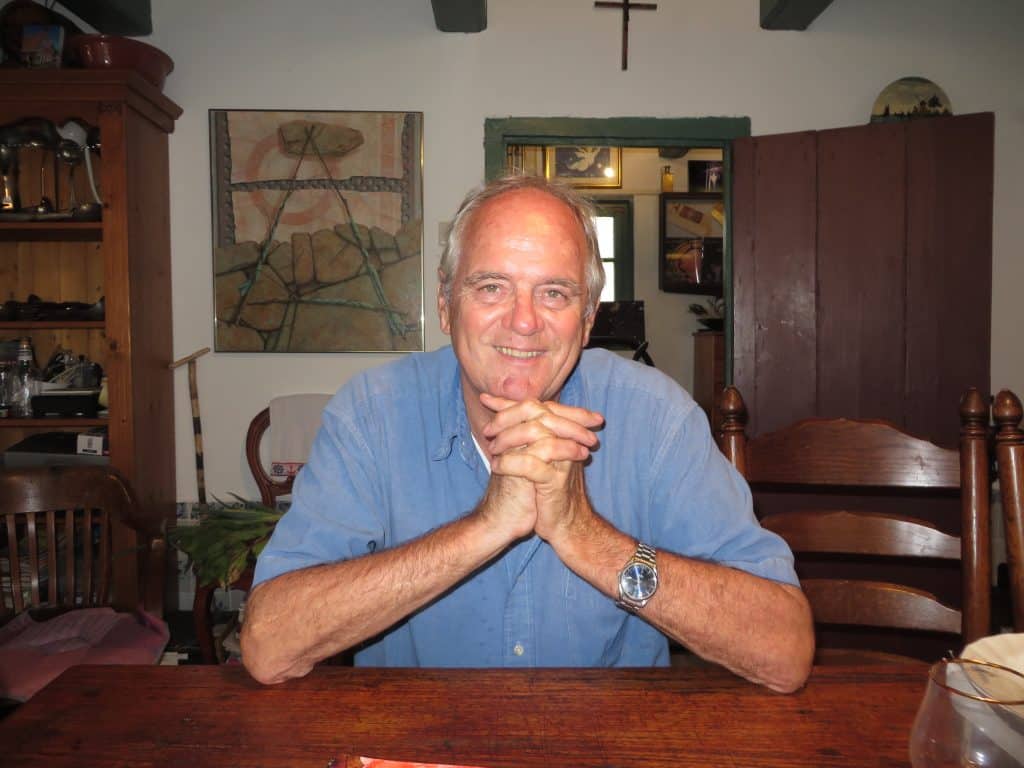