Peter (1958), coach, inspirator, storyteller and writer of nine books and many articles especially on the Mayan calendars, wants to make the invisible visible in and around us. For more than twenty years his publications and columns and interviews have appeared regularly in various magazines (e.g. Libelle, Elegance, De Telegraaf, de Volkskrant, NRC, Onkruid, Ode, Spiegelbeeld, ParaVisie) about these and other subjects. Since a few years you can also find him in several podcasts on the Internet.
In 2007 he set up the course Energetic Coach, which later became the Consciousness Coach course, where until recently he was head coach in Utrecht and Roosendaal. At the moment he gives coaching sessions and regular lectures and deepening days about his latest book ‘Locked Up in a Pyramid’ and about making contact with nature beings.

In 2003 he won the Frontier Award for his groundbreaking work in the field of science and spirituality. Through national radio and TV (RTL, TROS, VARA, NOS, NRCV, KRO, etc.) he became known as ‘2012 expert’. His motto is Keep it simple. But also: The only real growth is in consciousness. 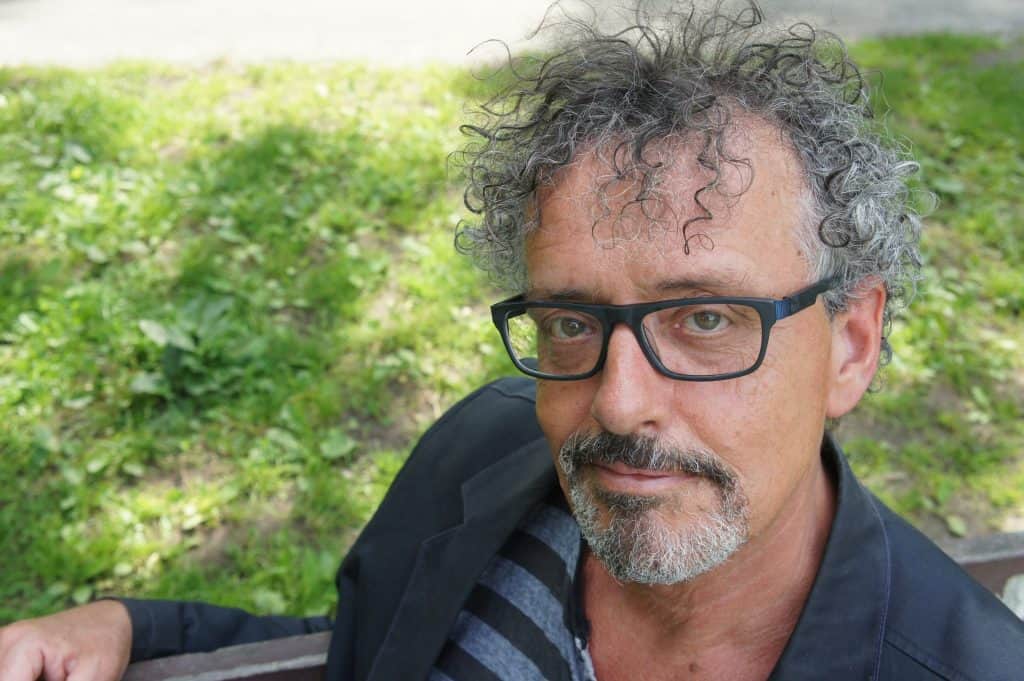