Blog
Home Articles Are you born a lightworker? 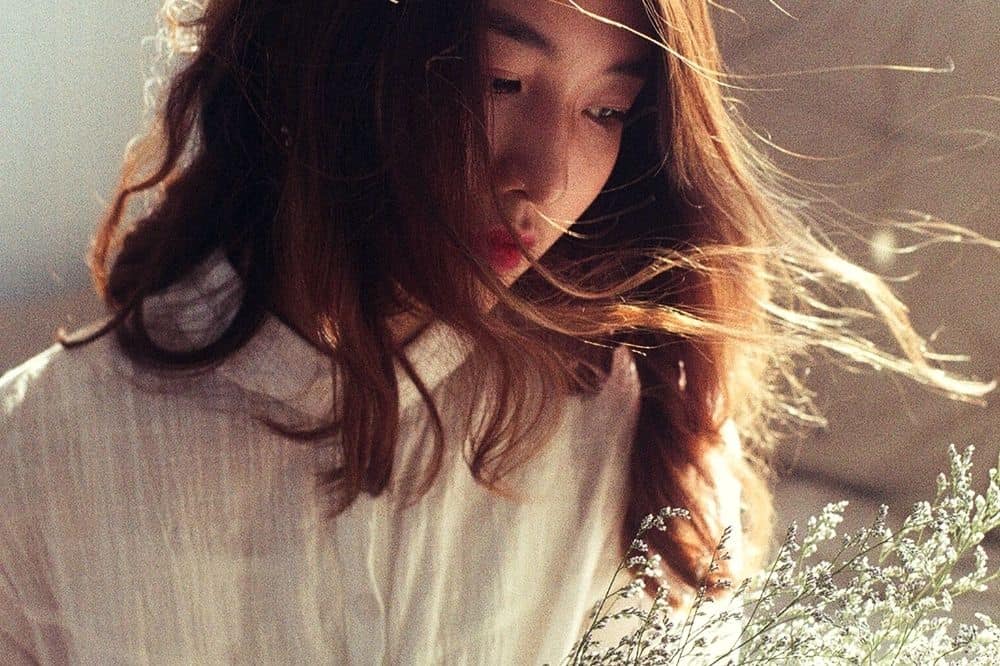 Are you born a lightworker?

Are you born a lightworker? How many are there in the Netherlands? And what exactly is the mission of lightworkers? These are all questions that you have, we notice. So it’s high time for Robert Bridgeman, spiritual teacher, author and lightworker, to have his say. He has all the answers for you!

The mission of lightworkers is: guiding the transition to the New Earth.

What is a lightworker?

Simply put, lightworkers are old and experienced souls who incarnated as humans to support Mother Earth and humanity in the consciousness shift of this moment. Our planet is transitioning from the third to the fifth dimension of consciousness and beyond. These are not places, but vibrations. The higher the vibration, the closer to the Source of everything, the more conscious and the more love and light.

Because the earth makes this movement, humanity has no choice but to move with it. After all, we are partly the earth: in the temporary form of a human being. The fifth dimension is also called the New Earth. This is a world of conscious people living from the heart, in harmony with themselves, each other, nature and the earth. And to help with this transition process, there are lightworkers.

How do I become a lightworker?

Lightworkers have a high vibration at birth. You cannot become a lightworker during your life – you are born as a lightworker! It’s not a choice to be one. Often lightworkers initially forget that they are on earth with a mission. I didn’t discover I was one until I was 29. In my youth I was looking for the meaning of life, but in adulthood I didn’t want anything to do with spirituality. I was allergic to words like energy and meditation.

What are the characteristics of a lightworker?

The average lightworker often feels different from those around them. Lightworkers are individualists and almost all have some kind of homesickness. They feel like a ‘stranger’ on earth. Most lightworkers have known lives on other planets and are here with a clear mission. And when that is completed, they are allowed to go home again. But whether in this life or the next, they do not know.

Another characteristic of lightworkers is that they cannot stand authority and hierarchy from ego. This ‘resistance’ often manifests itself in youth towards parents, teachers and employers. Also, lightworkers are often born helpers. Many are found in healthcare. And the enormous growth of the number of coaches in the world has everything to do with the increasing number of awakened lightworkers. Most lightworkers are gentle, have well-developed empathy and are highly sensitive. These and more characteristics can be found in the book ‘Conversations with Jeshua’ by Pamela Kribbe.

What is the pitfall of a lightworker?

The empathy of lightworkers is often directed towards all living beings, including animals, trees, plants… The average lightworker is very concerned about the earth and everything that lives on it. This is not surprising if you know his mission: to guide the transition to the New Earth. The disadvantage of this empathy is that many lightworkers easily pick up emotions and sensations from others. If they are not trained to let go of it, it can lead to emotional and physical problems.

Not all lightworkers find the term lightworker a fine description. This is because of the connotations people may have with the word. That lightworkers feel better than others for example… Of course there are lightworkers who have a ‘spiritual ego’, but most of them really do realise that they have a serving role towards the planet and humanity. It can be hard to be awake, though. It is sometimes described as being sober at a party where everyone is drunk. You are neither more nor less, but very different.

Which professions are suitable for lightworkers?

You can roughly divide the professions of lightworkers into a few categories. Many lightworkers quit their jobs or businesses after their awakening and go in a different direction. Not all of them, of course. Fortunately, there are also many lightworkers who choose to keep their jobs. They enlighten companies and institutions from the inside out.

Lightworkers who are self-employed remarkably often choose one of the following six roles. There are the Messengers: the speakers, trainers and writers. You have the Healers: the coaches, psychologists, therapists, energy workers and healers. The third group consists of the Alchemists: researchers, scientists and truth seekers. In group four you will find the Activists: the conservationists, volunteers in for example refugee camps and demonstrators. Then you have the Artists: the singers, dancers and musicians. And finally the Organisers: the networkers, financiers, entrepreneurs, web specialists and arrangers. You often see lightworkers covering multiple, sometimes all, categories.

How many lightworkers are there?

There are more lightworkers on earth than you would think! It is estimated that there are more than a million of them in the Netherlands alone. When I was with a group recently teachers created the Facebook platform ‘From 3D to 5D’, we had more than 500.000 visitors in the first month. It’s called “Studio New Earth” now, by the way. It’s pretty telling that a spiritual non-profit platform attracts so many people.

Slowly but surely lightworkers are getting better organized. They seek to connect with each other. More and more centers of consciousness are emerging worldwide and these centers connect to each other to form a 5D network. In the Netherlands too, networks such as the Amsterdam Wise Tribe of Tijn and Binkie Touber. There is also a growing number of online meetings and conferences.

You discover that you are a lightworker… and then?

More and more lightworkers are daring to come out for their spirituality. I sometimes call this time the great coming out of lightworkers. That doesn’t always go smoothly. Many lightworkers have had intense spiritual past lives, in which they experienced terrible things as victims, but also as perpetrators. Many awakening lightworkers go through a painful transformation process during the first few years, in which they cleanse their dark karma and old pains. Subsequently, the spiritual development of lightworkers is mainly about raising their vibrational level.

How does the awakening process of a lightworker go?

I sometimes compare the awakening process of a lightworker with that of Harry Potter. Writer J.K. Rowling is also a lightworker in my opinion… First Harry discovers that he is not a normal person, but a wizard. A whole world is opening up to him! Next, it turns out that in that world there are both light and dark wizards. It’s not all good. So it is also in lightworker-land. You will encounter white magic, but also black magic. It’s really up to you to find your way. Use your inner compass.

Is there an education for lightworkers?

There are no training courses to lightworker. But there are trainings especially for lightworkers. There are many methods to raise your vibration level. One lightworker swears by meditation, another by ayahuasca, a third by channelings and a fourth does it all. An important point is the transformation process of, for example, old traumas, limiting beliefs and karma from other lives. When lightworkers focus only on the light and let the darkness sit, it becomes a spiritual bypass called.

What does a lightworker do?

Our planet is transitioning from the third to the fifth dimension of consciousness and beyond. The mission of lightworkers is: guiding the transition to the New Earth. A world where we live together in love and harmony. Each lightworker fulfils this mission in his or her own unique way. There is no single form of lightwork. Lightworkers are just people, so they all have different ideas, visions and perspectives that can clash.

Most lightworkers are concerned with the suffering in the world. They shine light on the darkness to transform it. What you focus on, that grows, they say. This is true to a certain extent. Attention from consciousness and love transmutes what it is directed at. Lightworkers ask for attention for refugee camps, the bio-industry or certain conspiracies. Not out of struggle or fear, but out of love and a desire for a world in harmony.

Written by Robert Bridgeman on InspirerendLeven.nl 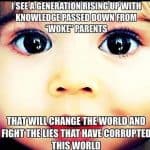 A book you want to read in one sitting.

You feel it’s not right…