I don’t write much about Corona anymore. Consciously.

I don’t write much about Corona anymore. Consciously.

I watch the show from my home, here at the Pyrenees with popcorn and compassion.

I’m so glad we could get away just in time.

I see the fear that is being sown. The new reality being created and the agenda behind it.

Once you see through the method and approach used, you can no longer not see it.

For example, I read about a GP who had posted on Twitter that he was the only GP in Groningen’s Coronapost who had not seen any patients that evening.

The GP, Rutger Hempel, wrote on Twitter that not a single corona patient had arrived at the ‘only corona post in Groningen’ by Monday evening.

Immediately, alarm bells went off in the establishment.

The standard state media offensive of character assassination, creating disbelief and having specialists claim the opposite was immediately underway.

The GP was butchered in the news: Read the news here.

The man was threatened and attacked on Twitter to the point that he took his Twitter account off the air. How he got it into his head to feed the conspiracy theorists…

The next day, the doctor backed down and said he didn’t mean it.

The media caught on and forgave the erring son….Read the message here.

The above example is exactly how the Inquisition went about persecuting heretics eight hundred years ago.

I find that so fascinating…

How those mechanisms come back again and again in history.

The lockdown has been extended.

Then the vaccine is distributed.

Soon everyone who can and wants to will be vaccinated.

And dream of freedom.

But the curfew will probably still be there.

People will think up new reasons to argue that.

Wouldn’t the elections just move to September? Or even further?

If you think it’s going to get better soon

Could come home from a cold coffee.

The strategy is simple:

If you throw a frog into a pan of boiling water, it will jump out.

If you put a frog in cold water and slowly bring that water to a boil, the animal dies.

It’s the same with people now. Step by step more is taken away from them, they are pulled deeper into the illusion.

Just like the Inquisition did back in the day…

People are going to attack and betray each other. Blaming each other. Onward and upward. It’s as old as the hills.

And Rome is exactly where this all comes from. For 2,000 years the same thing…

Suppose you continue this current pattern. The pattern of increasingly stringent measures and increasing mass hypnosis.

They’ve forgotten how it was.

When they were free.

To give my kids a reference book.

A reminder of how it once was.

Or not so gloomy after all?

Would there be a way out?

Would escape from oppression be possible?

And takes you to the year when everything changes forever.

2044, the mystery of the fifth dimension 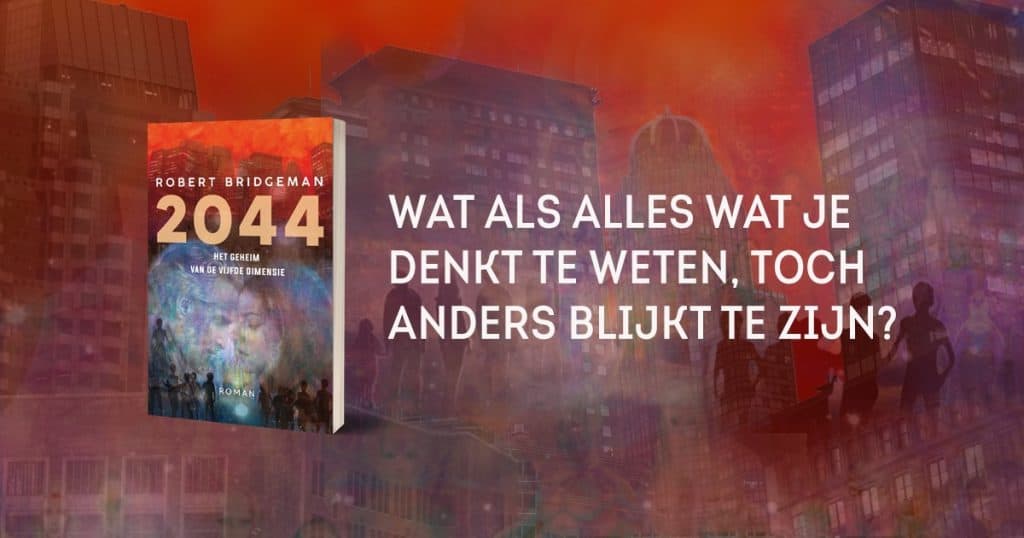 When the dam breaks